How Investigators Use Phone Records and Cellular Data to Solve Crime

In their fight against crime, investigators have gained an incredible advantage in the past couple of decades.

And, more than likely, that advantage is in your hand—or at least within easy reach. 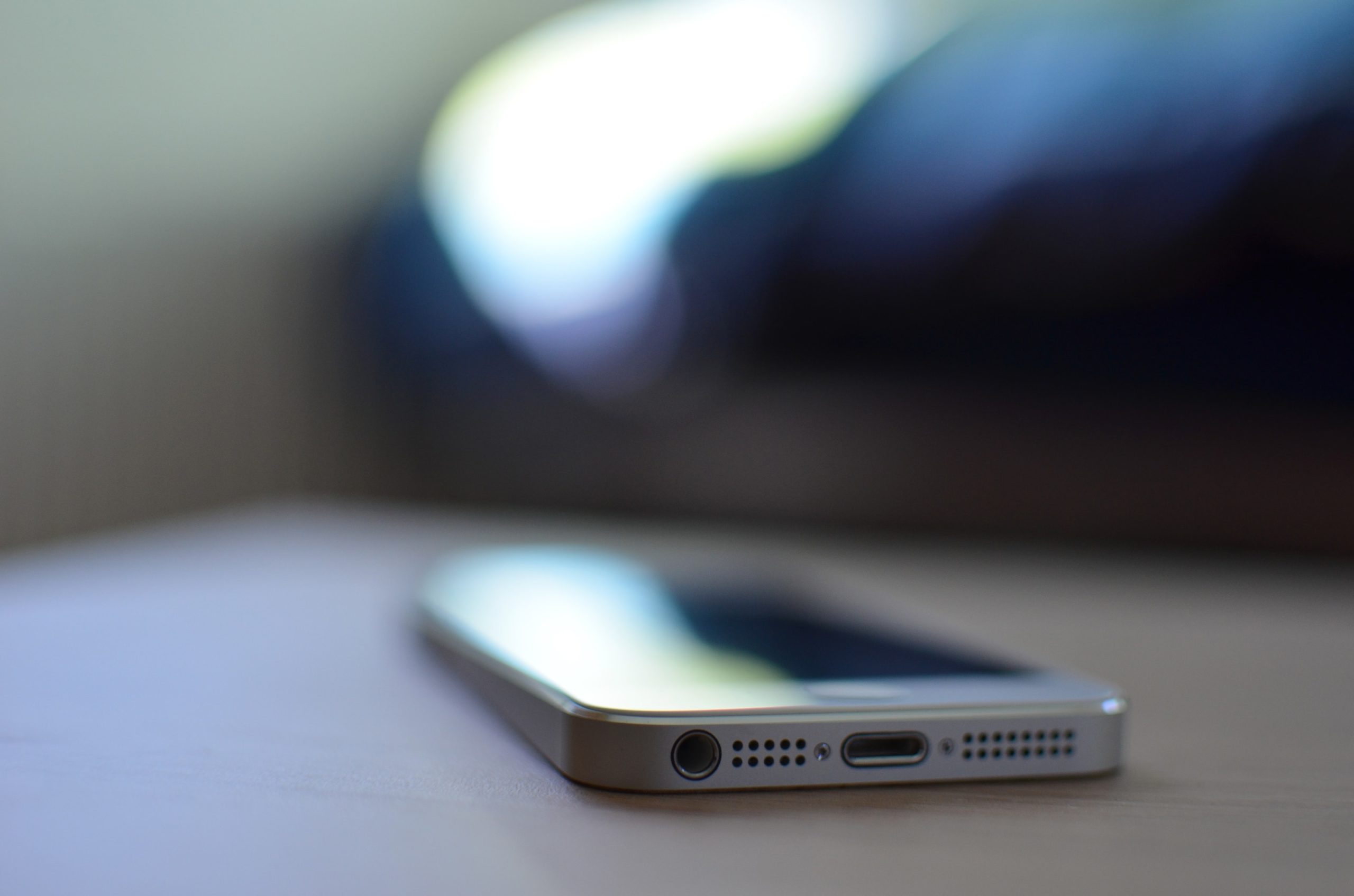 It’s a smartphone. Well, a more accurate statement would be to say at least 290 million of them are out there in the United States.

According to Pew Research, 85% of Americans now own a smartphone—up from 35% in 2011. And a whopping 97% of Americans own some type of mobile cell phone.

The data that can be captured on a smartphone, including conversations, texts, search activity, social media posts, and location at any given time, gives crime investigators a lot to go on when they’re trying to determine if someone is engaged in criminal activity.

Here’s how a smartphone works to deliver vital information:

While critics are calling into question the privacy issues on how this phone data is used, there’s no denying the impact that it has had on crime investigators’ ability to solve crime.

Detectives discovered the locations of the children’s bodies, one of which was dismembered, after analyzing cell phone pings and texts among the cellphone data of the suspects, including those of Vallow’s brother.

In the Vallow and Daybell case, investigators relied on information from the FBI’s Cellular Analysis Survey Team (CAST), which provides detailed information of cell phone records to law enforcement officials. The FBI has an extensive policy guide on how such information can be used.

Nationally, local, county, and state police are regularly using information from smartphones, along with their camera and video recording capabilities, as evidence in criminal cases — from charges involving domestic abuse charges to robberies, according to Santa Cruz County Attorney George Silva in an article for Nogales International.

Silva said that text messages and videos can be easily linked to a suspect, and can help convince them to confess if they realize “that’s the evidence, we have it clear as day.”

At one time, Silva said, videos used for evidence were grainy, especially those from distant surveillance cameras. Now, with the clarity of video shot on cell phones, it is easier to identify suspects, he added.

In the past, when a law enforcement official issued a warrant to search the premises of a suspect, the area was automatically assumed to be a home, an office or a vehicle—a physical place where the suspect may have left evidence incriminating them in the crime.

However, in recent years, crime investigators are increasingly using digital warrants to access cell phone data that can be used in an investigation. Those warrants include the following:

Warrant for a suspect’s device — A law enforcement official can obtain a search warrant for digital devices of a suspect. As with any search warrant, they must have probable cause when presenting their request to a judge.

After a judge grants them permission, law enforcement officials can obtain Google data that provides insights on any device that was in the vicinity of a geographic area at a specific time — based on criminal activity at the crime scene. This first round of data is anonymous. However, after they research for patterns on certain data, they can return to Google to gain more specific personal information to investigate potential suspects.

Based on a 2021 report released by Google, the number of geofence location warrants have been significantly increasing in recent years. Most warrants are issued to local and state authorities; only 4 percent are obtained from federal law enforcement officials. Here’s a rundown of number of reverse search warrants or geofence warrants in recent years:

Like geofence location warrants, these warrants are conducted without a specific suspect in mind that would establish probable cause. Law enforcement officials use this type of warrant to gain more information about people who have conducted searches with certain keywords or texted with specific keywords.

That type of warrant was issued to police searching for information about the person who set fire to the car of a witness in the R. Kelley rape trial. Investigators were able to track down and arrest a suspect after a search warrant issued to Google requested information on “users who had searched the address of the residence close in time to the arson.”

According to a statement by Google spokesperson Alex Krasov, “We vigorously protect the privacy of our users while supporting the important work of law enforcement. We developed a process specifically for these requests that is designed to honor our legal obligations while narrowing the scope of data disclosed.”

An evolving landscape of digital warrants

As law enforcement officials become increasingly successful in capturing criminals based on mobile phone technology that is virtually owned by all Americans, the debate on the efficacy of these types of search warrants will continue to be called into question.